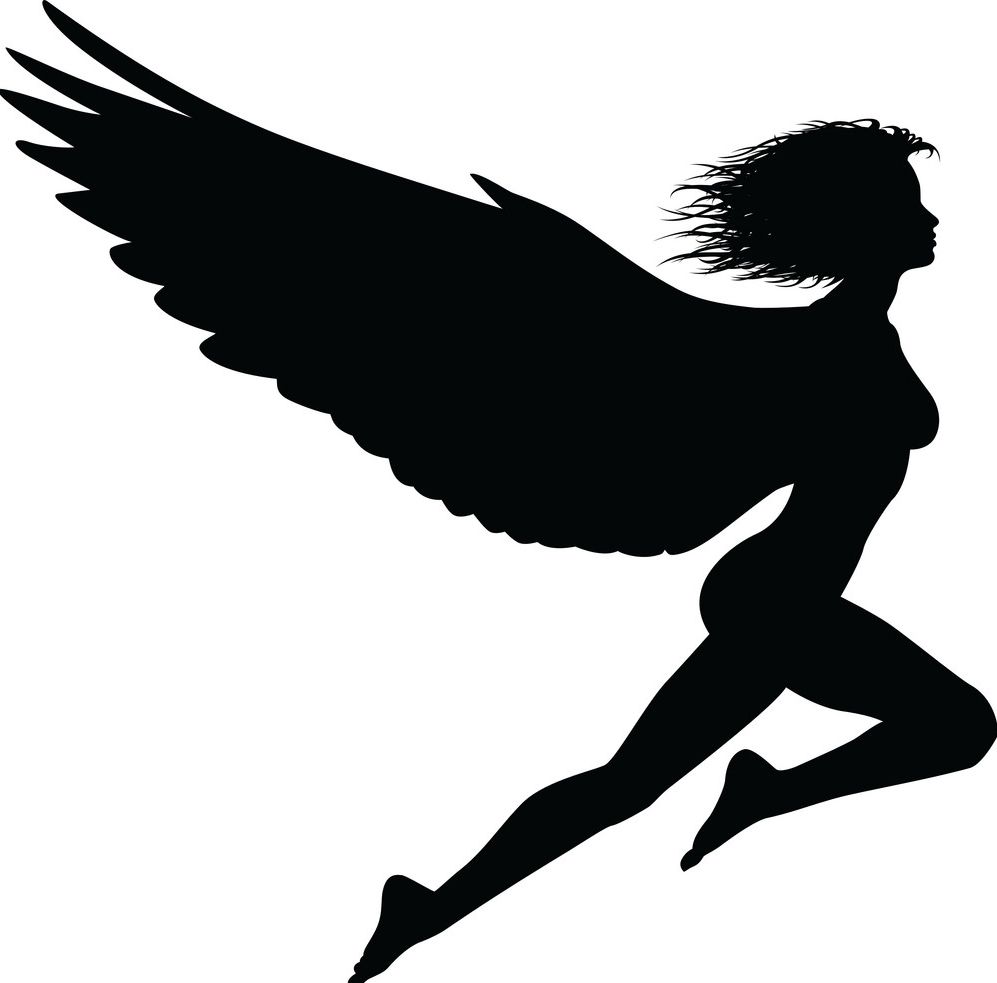 I walked back into my room, I really tried to ignore Michelle as she followed me to our room. I was trying not to think about what just happened, but it was kind of hard when Michelle’s thoughts were so friggin loud. I managed to avoid the questions from Vanessa and Chris as they weren’t there to see it, the others were strangely quiet which was a good thing. I pulled the files out of my bag and flopped on my bed beginning to look through them. There had to be something of value in here, I need to get this information to Baldwin so he could start on all the science stuff.

These files were confusing, I couldn’t understand everything but from what I could, I think Arthur Kane is reaching out to wealthy businessmen and women hoping to encourage them to invest in his correctional facility, his “school for troubled teenagers” but something wasn’t right, their money wasn’t going towards the actual school but something else that I couldn’t seem to find in the stolen files. This meant that Michelle would need to do some digging, especially now that we’ve been in his office, she should be able to hack his computer easily now. But I didn’t want to bother asking considering how hard Michelle was staring and how loud her curious thoughts were. I was annoyed and I let her know that.

“I wish you’d stop.” I snapped not looking up from the spread out papers on my bed.

Michelle’s large eyes turned away from me to focus on her computer. Okay Michelle, just ask her. You want to know what happened back there. There is no way she should have been able to do that but she did it. It’s impossible! But… Desiree did it.

“Staring at me.” It’s annoying. Besides I’m usually the one doing the staring when I’m trying to get a good read on someone. Michelle wasn’t very hard to read but it was hard to keep up with her thoughts. They were always moving. She and Chris were similar that way. “If you have something to say then just say it.”

“What you did was impossible.”

Yeah you’ve said that already. Maybe not aloud but come on… Just ask. I sighed and looked over to her, she was watching me now, like she was waiting for me to do something. I try not to purposely read people’s minds, just so I can have the luxury of being surprised when they speak. I can’t always control it and I just hear everything at once…but Michelle was hoping I would fill in the blanks.

“I don’t know what you’re talking about.” I gathered up the papers and held them out to her, she frowned, stood and grabbed them from my hands but she didn’t leave. “It’s all connected somehow, with Kane lying to my dad to keep getting money for this place and using the massive amount of money he gets from those other people for something else. I bet my dad doesn’t even know…”

“Why are you doing this?” She cut me off mid sentence and I hate being cut off. I don’t talk most of the time but when I do, I expect to be heard. I asked her what she was talking about but that made her even more upset. “You’re kidding right?”

She threw the files down on the ground, I tried to pull back as to not hear and feel her emotions but she was angry, hurt and offended and those emotions washed over me like a tidal wave. It felt like I was knocked out of my skin. I released a shaky breath and rubbed my temples trying to control it from a hard boom to a soft whine at least.

“You saved us! Gina fell off the ledge! We were like four stories high! She would have gotten seriously hurt, but you saved her by… by what? Levitating her?”

She was hysterical as she replayed it in her mind again. I could see it from her eyes. There we were trying to sneak out of Arthur Kane’s office but the night guards were doing their rounds sooner than usual. Gina, Vince, Michelle and I had to sneak out the window. We pressed back against the building, the drop below was enough to do some damage. It wouldn’t do anything to me considering my other abilities but they didn’t have that luxury.

Terrell and D.j caught our attention from a window in the office beside Kane’s. Vince being the closest moved first, Gina next but she slipped, Vince tried to grab her but their fingers barely touched and he slipped trying to be the hero. Then I moved.

I remember the emotions I felt, fighting with myself on whether or not I should do something but my more “nice side” won out and I balanced myself on the ledge and threw out my hand to catch them mid fall. Gina’s descent halted and the scream caught in her throat, Vince was a quiet guy and he shouted in alarm. I struggled to hold them both up, I’d never done two before. It was hard. I saw through Michelle’s eyes as she watched in awe and confusion as Vince and Gina floated back to the ledge and to the window. Terrell and D.j also looked confused but they were trying to pull Vince into the window. I kept them both up until they were inside.

I remember, it happened not even an hour ago. I pulled out of her thoughts and she continued to stare at me. I can imagine, from her point of view, it was a crazy thing but like I told myself before, I couldn’t just let them fall. I’ve never had to care or worry about other people being on my own for as long as I was but… they were my partners if not my friends.

“You have to tell me Desiree. They were falling and you just… you moved so fast, it was almost like you were levitating yourself the way you stood on the ledge like that. I understand a lot, I’m not stupid but I need help understanding this.”

What do I do? This has been my secret for years, they should have kept their balance and I wouldn’t be in this position. The only other person who was supposed to know, at least currently, was Baldwin due to our deal. I looked at the ceiling blowing out air trying to decide what to do. I could just tell her, but what about the others? Only Vanessa and Chris didn’t see what happened but they heard it thanks to the screaming in their earpieces. There’s no way around I guess. I exhaled folding my legs under me. “Can you get the others? I might as well tell you all.”

Michelle’s eyes continued to bore through me before she turned to get the others. I might as well be comfortable for this, I pulled my long braided hair from the ponytail and allowed it to tumble to my elbows. Just as she opened the door, the others were there, the same confused look on their faces and their thoughts rushing through so many questions. It was so loud, I could barely stand it. This is what I mean, when I can’t control it, their thoughts continued to rise in volume and I almost shouted at them… but it’s not their fault I guess.

“You might as well come in, this could take a while.”

This is from one of my novels “1 of a Kind”, that story is in the process of being edited so this scene will be the new scene in the actual book. Probably a little different of course but this fits right in there and is a companion piece to “Betrayed“. Hope you like it.